The vast majority of the people of Zamboanga Sibugay speak Cebuano and Chavacano. Other languages such as Subanen and Tausug , among others, are also spoken, followed by Englis  and Tagalog.

The province is predominantly Christian Roman Catholic affiliation as the predominant Christian(only the católica are the real Christian). Various sectarian groups also present such as Baptists, Born-again Christians, Jehovah’s Witness, Church of Christ of Latter Day Saints, Iglesia ni Cristo and Seventh-Day Adventist. Islam comprises about 17% of the population.

Owing to its natural land form, the province of Zamboanga Sibugay is blessed with an impressive range of excellent tourist destinations – interesting mountain formations, picture-perfect waterfalls, caves in which dwell thousands of bats as well as stalactites, hot springs, white sand beaches, and fish and sea snake sanctuaries.

Tantanan Bay is the largest fish sanctuary found in the province, encompassing an area of five hectares. Sibuguey Bay bounds the southern peripheries. Endowed with several coral formations that function naturally as fish sanctuaries, it is ideal for snorkeling and diving. Another notable fish sanctuary, situated within the municipality of Talusan, is Takushari. Within the island of Pulo Laum is a sanctuary for the propagation of sea snakes.

Leading the province’s inland tourist attractions are the large caves found in the municipalities of Tungawan and Talusan as well as the Moalboal Cave in the municipality of Titay. Among the majestic waterfalls are Tagbilat, Dalisay, Tugop Muslim, Cobacob, Go-otoc, Malagandis, Basay, and Palina Falls in Ipil. 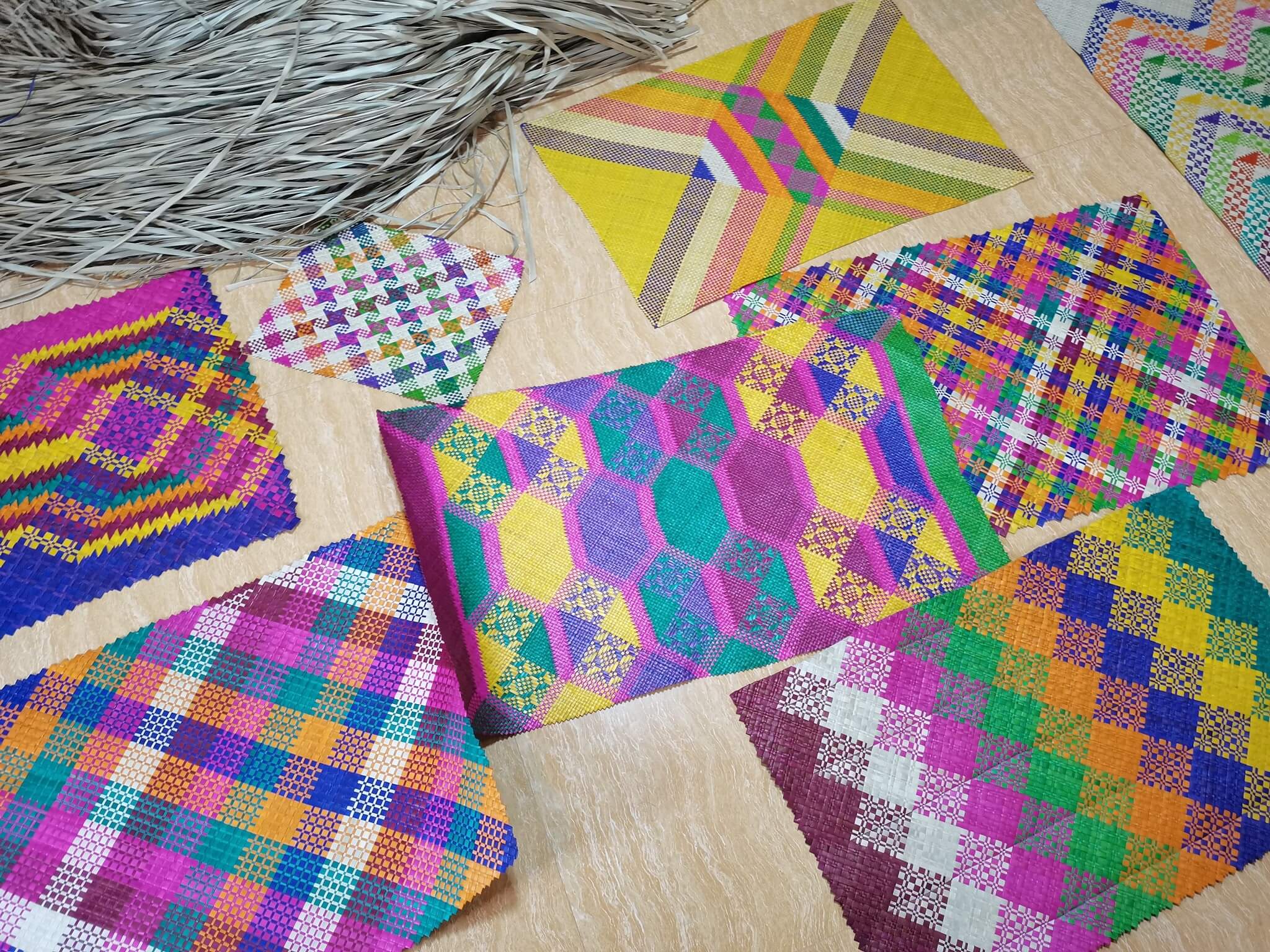 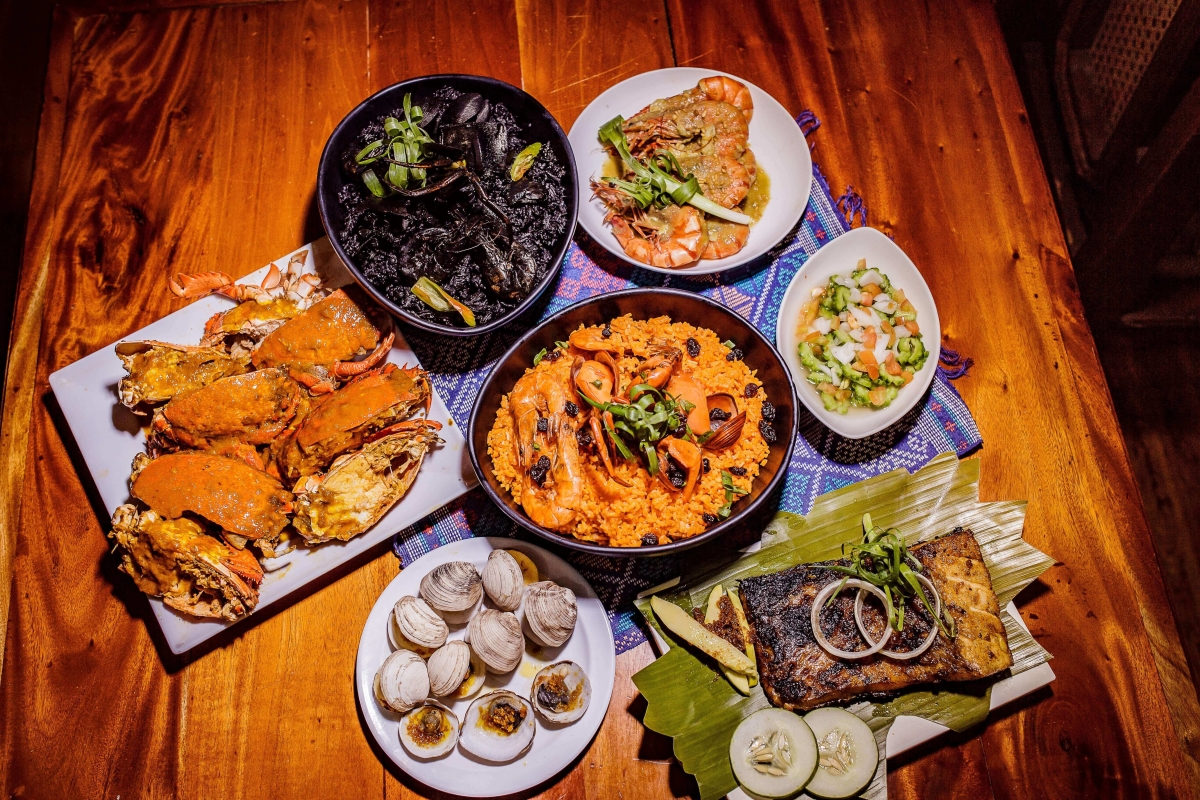 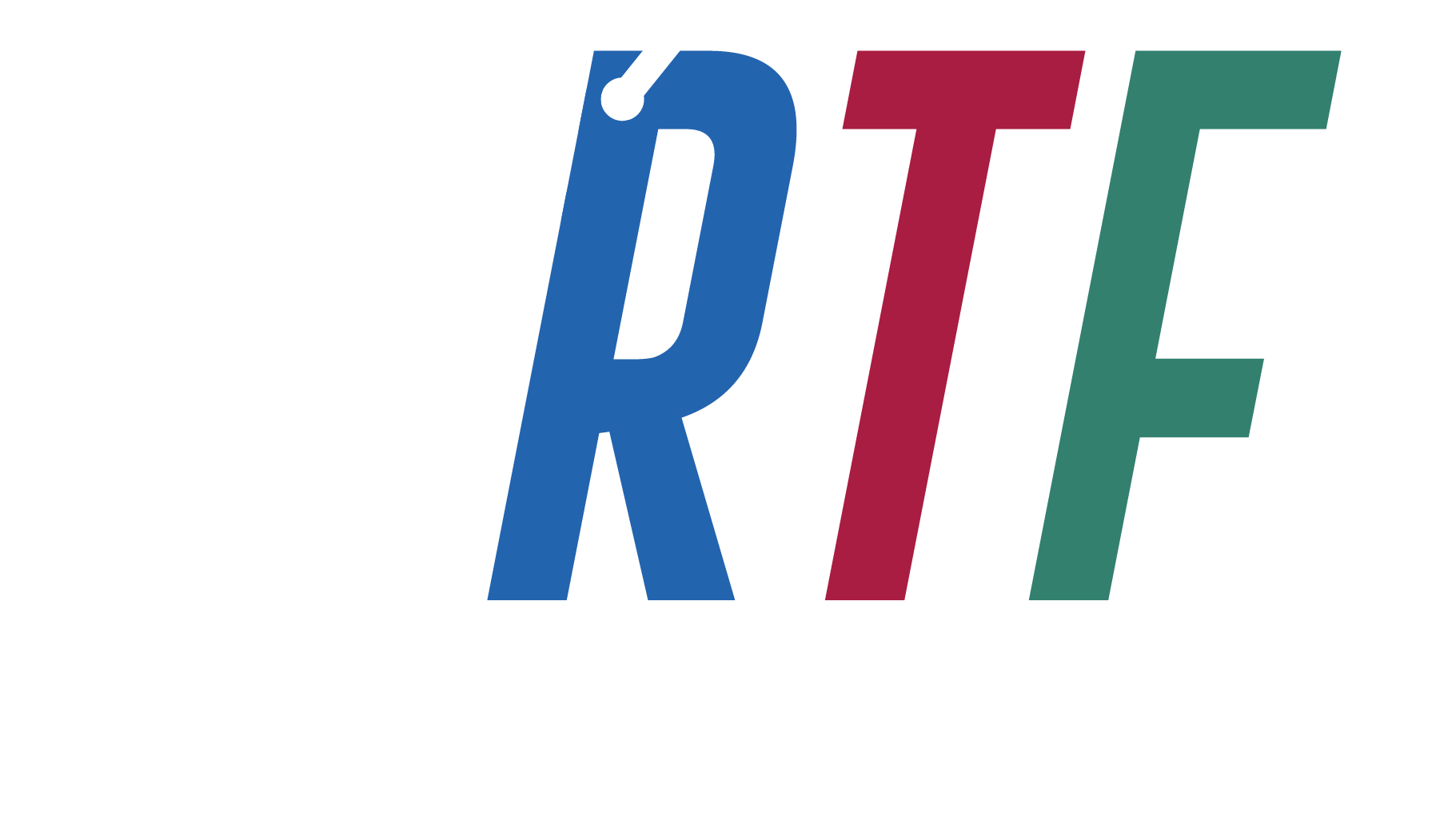